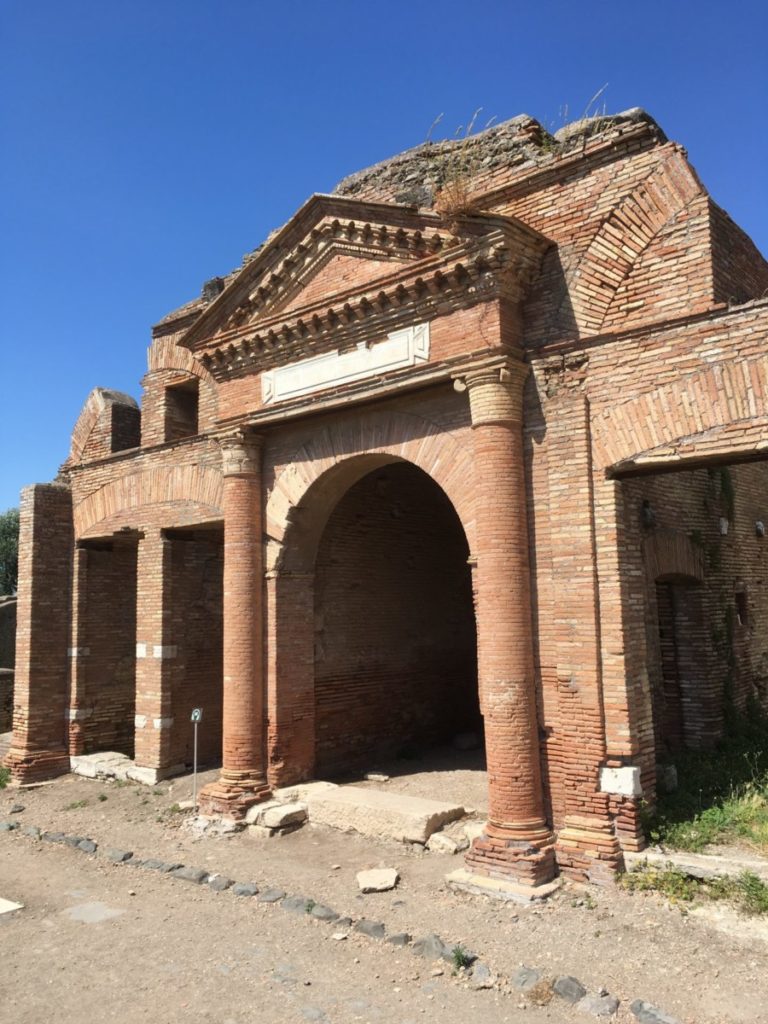 At once a farmer’s risk buffer and a state’s centralizing mechanism, storage played a central role in the Roman world, a world of farmers turned empire. Yet existing scholarship is divided between these two scales. In studies on socio-political evolution and empire, storage features as a mechanism of stratification that ultimately buys power. In studies on farmers and farming practices, instead, storage acts as a risk buffer in the face of external threats, a sign of vulnerability. Why do we see farmers as managing ‘risk’, but elites as managing ‘wealth’? Why does storage seem to counteract change among farmers, but to spur change in grand evolutionary schemes? Through a series of Imperial Roman case studies ranging from agricultural production to domestic contexts and harbours, this paper uses storage as an analytical lens to propose an alternative model of empire and empire-making: not a pyramid but a kaleidoscope.

Astrid Van Oyen is Professor of Roman Archaeology at Radboud University Nijmegen. Her research focuses on the archaeology of Roman Italy and the Western provinces, exploring the social, cultural, and economic dimensions of empire, craft, and rural economies. She is particularly interested in how the new material worlds of the Roman empire changed social relations and imaginaries. Van Oyen is author of How Things Make History: The Roman Empire and its Terra Sigillata Pottery (Amsterdam University Press, 2016) and The Socio-Economics of Roman Storage: Agriculture, Trade, and Family (Cambridge University Press, 2020). She co-directs the Marzuolo Archaeological Project (Italy) and is Associate Editor of the Journal of Roman Archaeology.