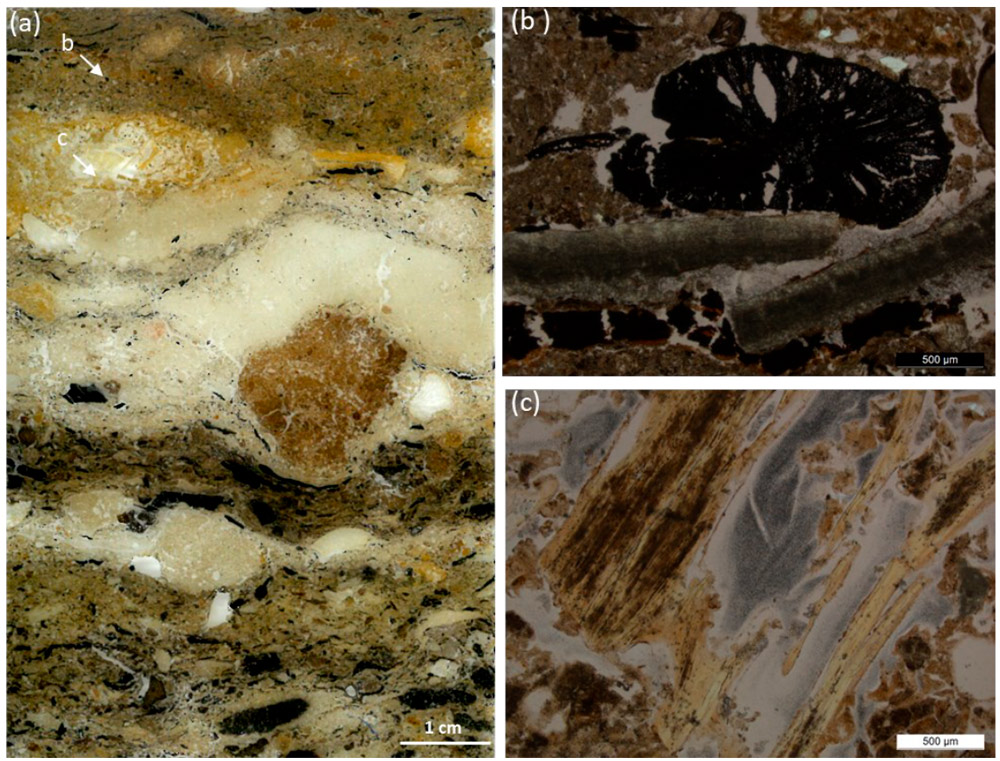 Although microarchaeological techniques are being increasingly applied to reconstructing humanenvironment dynamics within built environments from the Early Holocene onwards, its integration particularly in archaeological research programs based on historical periods, is far from systematic. The aim of this international conference is to bring together different perspectives derived from multi-proxy techniques applied to a varied range of archaeological contexts, from early built environments to complex urban societies in the Central-Western Mediterranean, but not limited to these. Further, it intends to (1) review current methodologies, recent applications, and advances in the study of the microarchaeological record; (2) to address the challenges of integrating highresolution approaches; (3) to evaluate the contribution of experimental and ethnoarchaeological comparative records; (4) to discuss the role of microarchaeological records in exploring major research questions; and (5) to suggest possible future perspectives and directions.