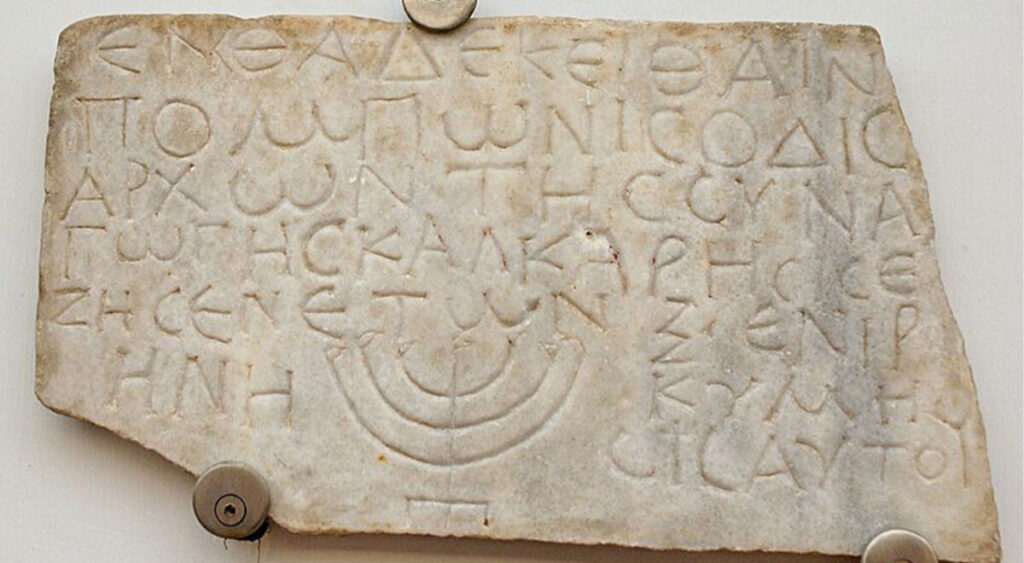 Well before the Imperial age, the city of Rome had started to attract foreigners from various corners of the Mediterranean. Greeks, Iberians, Egyptians, Syrians, and Jews filled the city, both as passers-by and long-term settlers. Many of them did not choose to come to Rome, but they were rather taken there by force as slaves and war hostages. Others willingly decided to come to the city due to economic motivations, as was often the case for merchants, teachers, doctors, artisans, artists, and entertainers. These people brought with them their lives, their languages, their culture, their gods. Some of them tried to maintain a distinct foreign identity, while others strived to conform to their new environment and fit in – both dynamics are still at play in contemporary migrations. Literary sources provide a rich insight into these phenomena, but the other major source we possess is a wealth of inscriptions in different languages, both in prose and verse.

The aim of this round table is to discuss the theme of foreigners in ancient Rome focussing especially on epigraphic perspective(s). The conversation will bring together junior and senior scholars who use inscriptions in their research to shed light on this fascinating topic from different angles. The round table discussion will be followed by a Q&A with the audience, who will have the chance to ask questions to the panel.